The Costly Consequences of an Improper Workplace Investigation 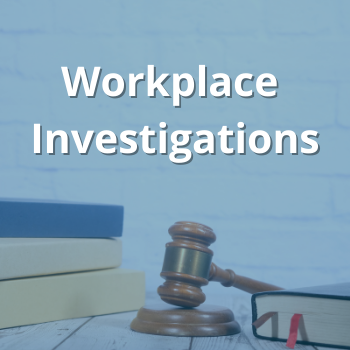 ONSC Reminds Employers of the Costly Consequences of an Improper Workplace Investigation A recently released decision by the Ontario Superior Court of Justice serves as a sobering reminder to employers of the high threshold of misconduct which must be met before an employee can successfully be terminated for cause, as well as the importance of […]

By: Miriam Anbar for The Lawyers Daily | Years ago, employees used to take on safety-sensitive jobs such as mining or railroad work knowing that there was a risk to their health or safety and assuming the risks inherent with that occupation. In recent years there has been a shift in both mentality and legislation […]