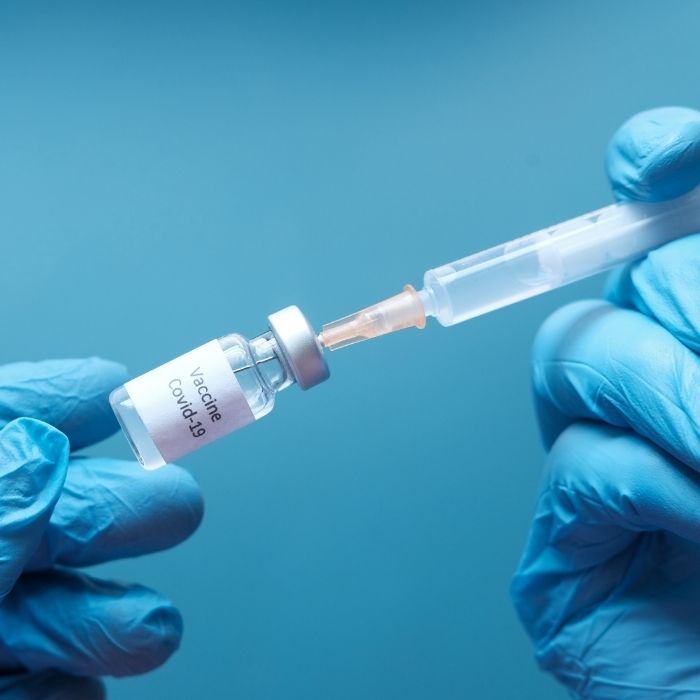 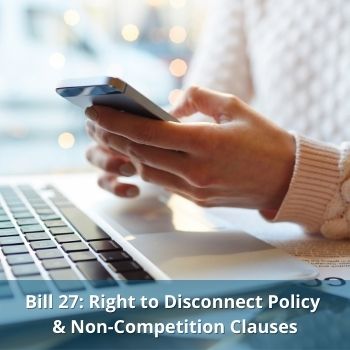 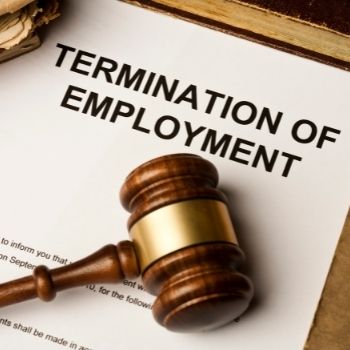 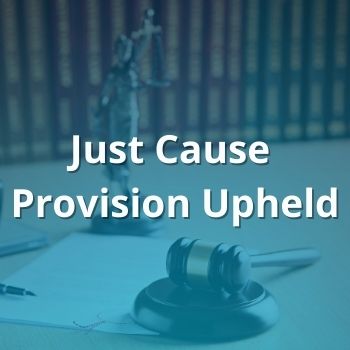 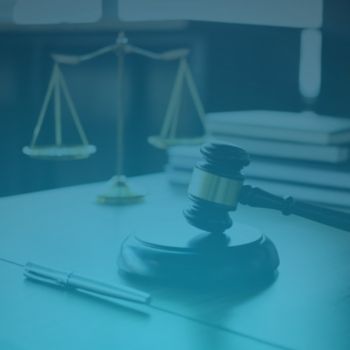 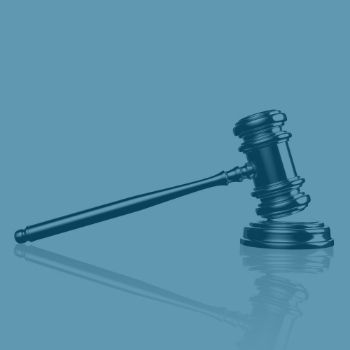 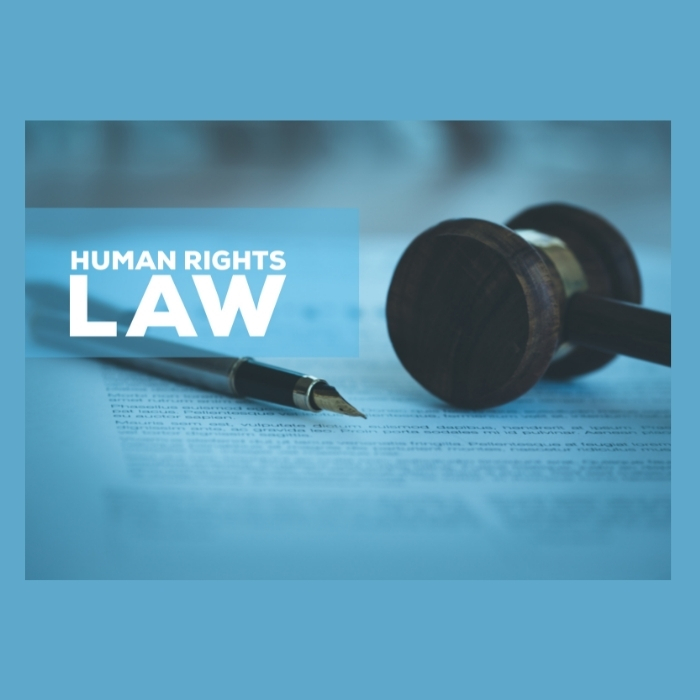 Citizenship Does Not Include Permanent Residency Under Human Rights Code In Imperial Oil Limited and Haseeb, 2021 ONSC 3868, the Ontario Divisional Court has clarified that citizenship, a protected ground under the Ontario Human Rights Code, does not encompass permanent residency. In doing so, it overturned a controversial 2018 decision by the Human Rights Tribunal […] 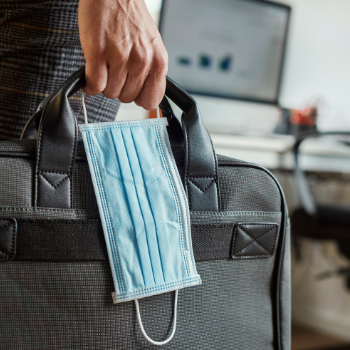 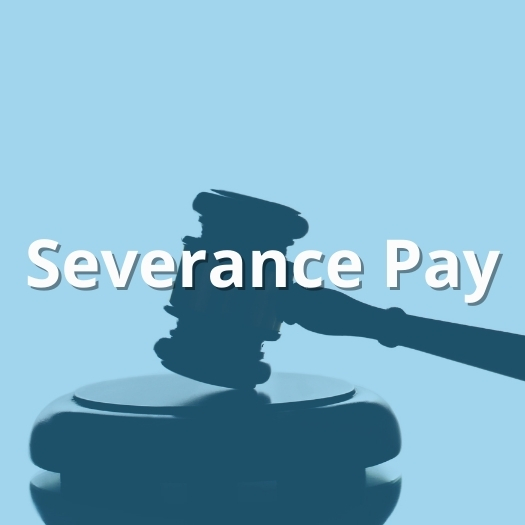 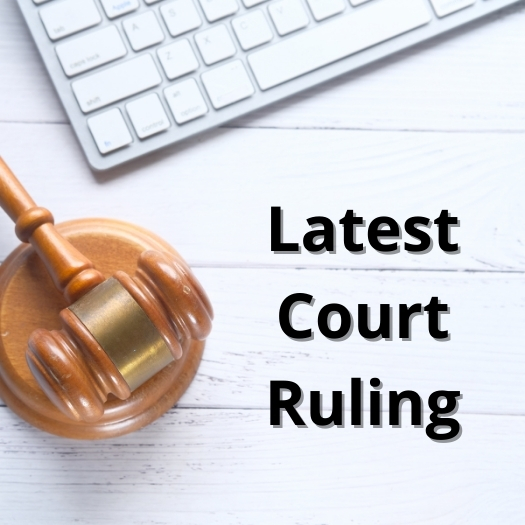