Addressing ‘Quiet Firing’ in The Workplace 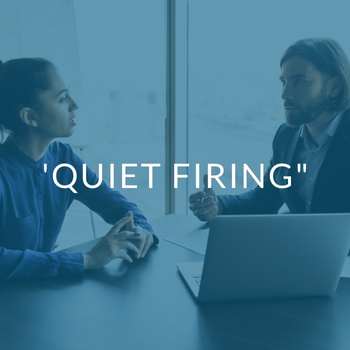 The newly emerged concept of quiet quitting has gone viral on social media. For the purpose of this blog, ‘quiet quitting’ occurs when an employee stops being engaged in the workplace and taking initiative in their work, fulfilling only the bare minimum requirements of their assigned tasks. Essentially, the employee disconnects emotionally from their job.  […] 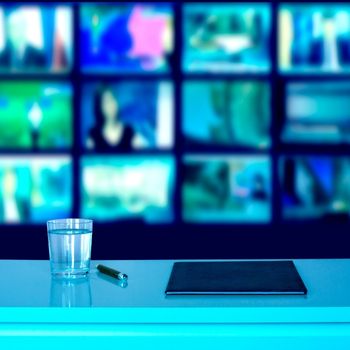 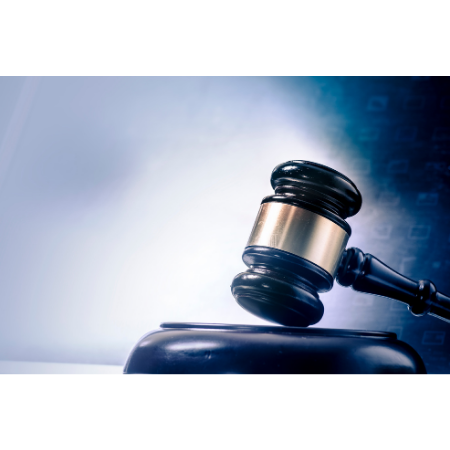 Important of Consistent Messaging in Terminating Employees A recently released decision by the New Brunswick Court of Appeal serves as a reminder to employers to stand by their decision when asserting just cause.   In Abrams v. RTO Asset Management, 2020 NBCA 57 (Abrams), a 55 year old employee with approximately thirty years of service was terminated […]

Ontario Court of Appeal: Exceptional Notice Awards will ONLY be Awarded in Cases with Exceptional Circumstances (Dawe Update)

The Ontario Court of Appeal recently provided some much-needed clarity into whether the Courts will impose a “cap” on the wrongful dismissal notice awards. As we wrote about in our April 2019 article, Exceptional Notice Awards Will Be Awarded In Cases With Exceptional Circumstances, in Dawe v The Equitable Life Insurance Company of Canada, the […]

It is time to say goodbye to the 24-month upper limit on common law notice periods. The writing has been on the wall since 2015, as we have seen notice awards slowly creeping up from this high-water mark, with the courts providing notice awards of 26 and 27 months in a number of recent cases.[1][2][3] […]

The Courts Have Spoken: Termination Clauses MUST be “Compliant” “Clear” and “Unambiguous”

In the past month, the Ontario Superior Court and Ontario Court of Appeal have released two decisions that have continued the recent trend of overturning termination agreements in favour of the employee. Recent Case Law If you recall, earlier this year we wrote a blog about a significant case, Wood v. Fred Deeley Imports Ltd., […]

Did the Employee Quit? When a Resignation is actually a Termination.

Consider you have a disgruntled employee working for you and you suspect he wants to quit.  However, you are also prepared to terminate him.  One day, the employee verbally mentions to you that they might just get up and leave, so you tell them to go ahead. Three weeks later, a lawyer’s letter lands on […]

When Online Trolls Cost You Your Job: Did Nintendo Fail to Protect its Employee?

There has been a lot of buzz recently about Nintendo’s decision to terminate its employee Alison Rapp.  Rapp was a product manager for Nintendo who held spokesperson status and regularly represented the company on social media. Recently, Rapp was targeted by online trolls and harassed with respect to Nintendo’s decision to tone down its sexualization […]